A Tale of Freedom and Thanksgiving

Freedom, NH is a lovely, quiet town of about 1,500 folks. Freedom’s eastern border abuts the western boundary of the state of Maine. Some of Freedom’s residents can trace their family history back centuries.

It seemed the Silvestris folks had enough resources, and they did not need to work to provide food, clothing, and shelter. One result was the Silvestris family partied every day. The parties were loud and somewhat disruptive to the peace and quiet of small, conservative Freedom, New Hampshire.

Being close to fall, the good folks of Freedom were hoping for an early frost, something that usually arrives in the second or third week in September. Perhaps, if it became cold enough, the Silvestris’ party days would end. Unfortunately, the frost brought additional problems.

Amongst other things, cold weather starts the fermentation process in apples. Otherwise, there would be no apple cider to wash down fresh donuts, a common combination and practice in northern New England. As for donuts, the Silvestris family proved to be vegetarians and considered donuts not good for their health. However, the Silvestris family did not mind the glow that resulted from eating fermented apples. For some, it was a lot more than a glow.

Enough proved to be enough for the Town Council. Something needed to be done. The Town Council decided they should invite Mr. Gallopavo Silvestris and his family to a sit down meeting the morning of Freedom’s Thanksgiving Celebration. 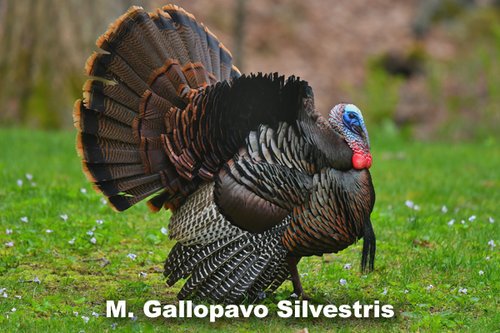